AI is here and is already being put to work to support market research and evidence driven decision making in business. At the same time there is also a huge sense of scepticism about its value to the Market Research community.

At Insightflow we are trying to unpick some of the contradictions inherent in those two statements. We are conducting a series of interviews with various experts in the fields of AI and Market Research with a hope that we can, at least, help structure the conversation.

In many senses this discussion is part of a broader conversation about if and where AI will impact any business sector. However, the Market Research sector has a number of characteristics that might make it a fertile marketplace for AI:

What can AI contribute?

Amid the many predictions about how and where AI might be brought into the MR world, there are a number of potential benefits that many of the community feel are plausible:

What are the issues with AI in research?

The fact that many in the MR community regard AI with some scepticism indicates that there are problems. The trick may be to understand those issues and bring that recognition into deciding how – and when – AI might be used.

Many people have insufficient understanding of both the potential and the limitations of AI.

“People don’t understand well enough what it could deliver to specify what it should deliver”. Jason More, Chattering Monkey

The result is a lack of credibility for AI driven solutions. This is exacerbated by the fact that many practitioners have already had a bad experience with the gap between AI’s potential output and the reality of how projects have been delivered.

“Whenever I read that AI has been used [on data] I am a great deal more careful about how I use it” Adrian Rhodes, AR Consulting

There is also the hyperbole that comes with new technology entering a marketplace. Inevitably some of the claims are overblown. “Smart companies selling mediocre software to uneducated buyers.”

There is a risk that AI and the study of big data turns researchers from people driven by nuance and lateral thinking, to being people driven by ‘counting’ things. Almost everybody is aware of the growing links between AI and research. There are many evangelists who see it as, at the very least, a tool that will help researchers do more of the things humans are good at. On the other side there are plenty of sceptics who will point to the need for large training data sets, a continuing lack of accuracy/nuance in AI results, and the cost of implementation. There are also ethical, privacy and bias issues with AI that deserve closer attention.

Our thanks go to Brian Livell from Big Sofa, Jason More from Chattering Monkey, Tim Deeson from Green Shoots Labs, Adrian Rhodes from AR Consulting and Ben Smithwell from Smithwell. 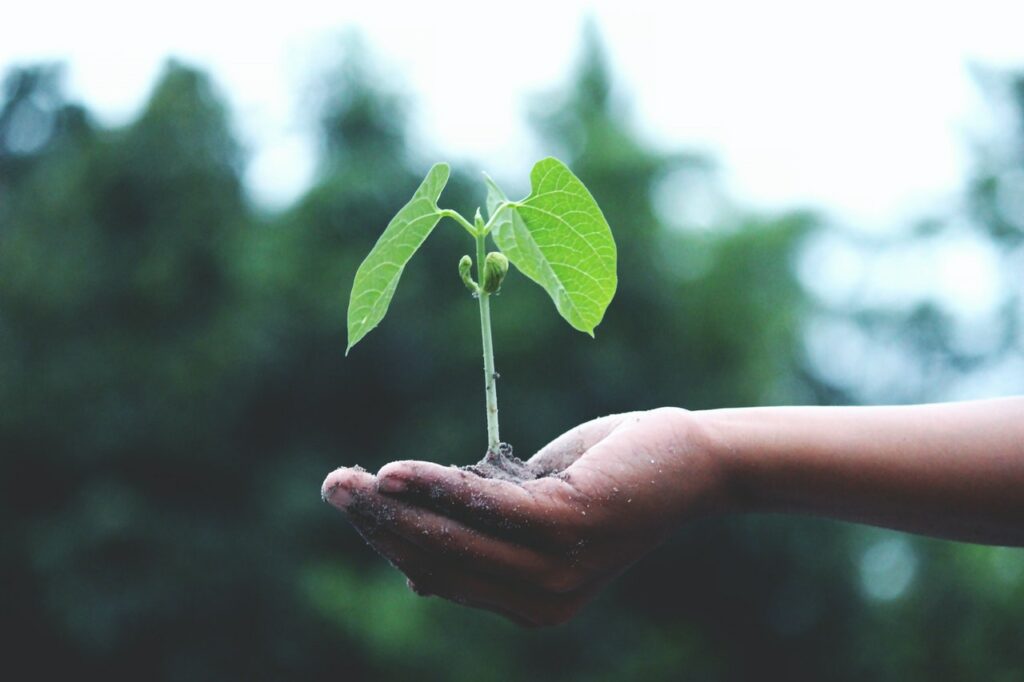 At Insightflow, we believe passionately in collaboration and the power of turning information into knowledge. Here, we continue our series on green economy resources. We… 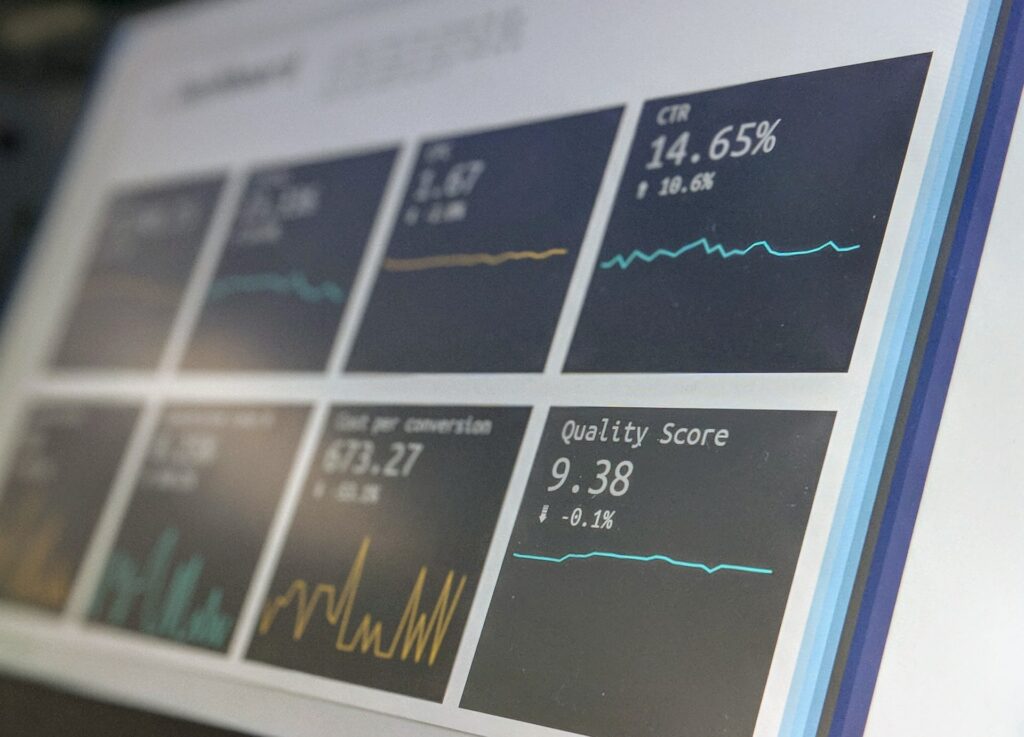 Artificial Intelligence. Machine Learning. It’s the future.  Or is it? The Market Research (MR) sector is, like many others, beginning to embrace new and emerging… 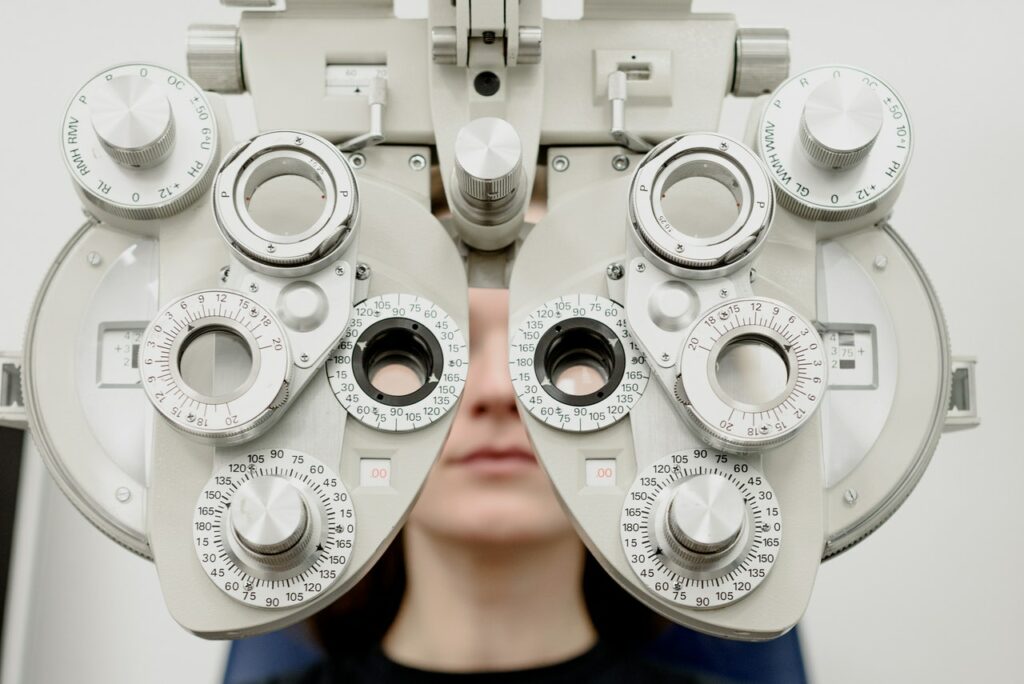 If recent articles in the trade press are anything to go by, we are witnessing the end of the Great Divide in market research. Qualitative… 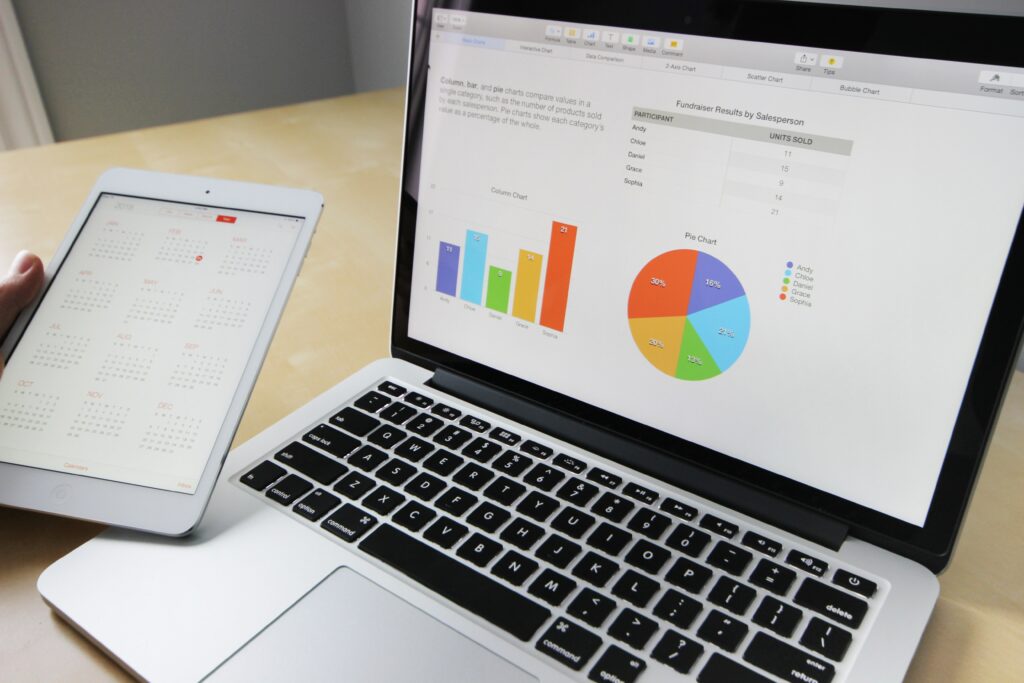 There has never been a more important time for market research, so how do we make sure the sector is ready for an influx of… 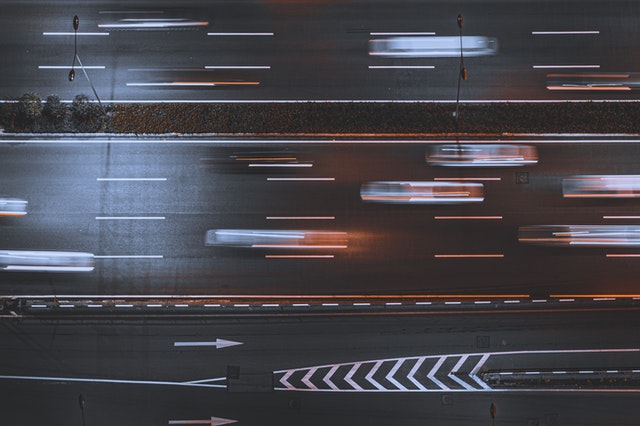 It has been a strange couple of years for market research. The pandemic led to a number of job losses in the sector, as clients…